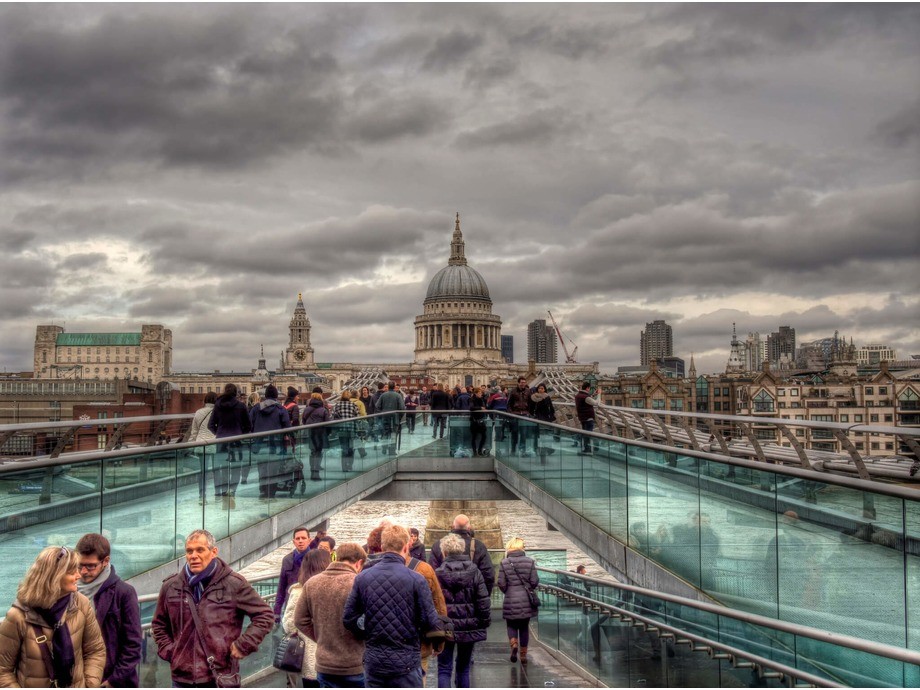 Technological one trick ponies can reach their sell by date very quickly, and that's when we start to see a dip in production and usage as the world moves onto the next big thing. But a technology like Near Field Communication (NFC), which is underpinned by its ability to create an ever-increasing number of innovations, is perhaps as 'future proofed' as is realistically possible.

The body of evidence which points to the runaway train of NFC growth is there for all to see. A study conducted by ABI Research showed that the global total of NFC-enabled handsets could reach a huge 3.5 billion by the year 2019.

NFC also goes hand in hand with another technology of the era - the Internet of Things (IoT), and this would seem to be contributing greatly to its rise. The NFC Forum believes that a large share of the 36 billion objects which will be web-connected by the year 2020 will be utilising NFC tags. This makes Contactless NFC technology a cornerstone of the network of connected objects, which can revolutionise both B2B and consumer facing activities.

A foundation for innovations

Aside from projections and predictions, maybe the strongest evidence of NFC's success is the sheer number of innovations which have used Contactless technology in making strides. They range from a speech code app which allows words to be turned into text in an instant to wearables which are revolutionising the health sector, making check-ins and obtaining patient information easier than ever before.

It is making our lives at home easier, being incorporated into smart home control systems to offer new levels of customisation which can have positive lifestyle impacts. And, perhaps more importantly than anything else, NFC is directly helping those in need - for example, look at the way in which visually-impaired people are able to understand instructions on labels by listening to recorded messages, after just a Contactless swipe of their smart phone.

As these innovations spring up, they can inspire other designers of NFC apps to get in on the act. It all adds up to an endless stream of exciting possibilities, which makes the next few years for NFC appear very exciting indeed.