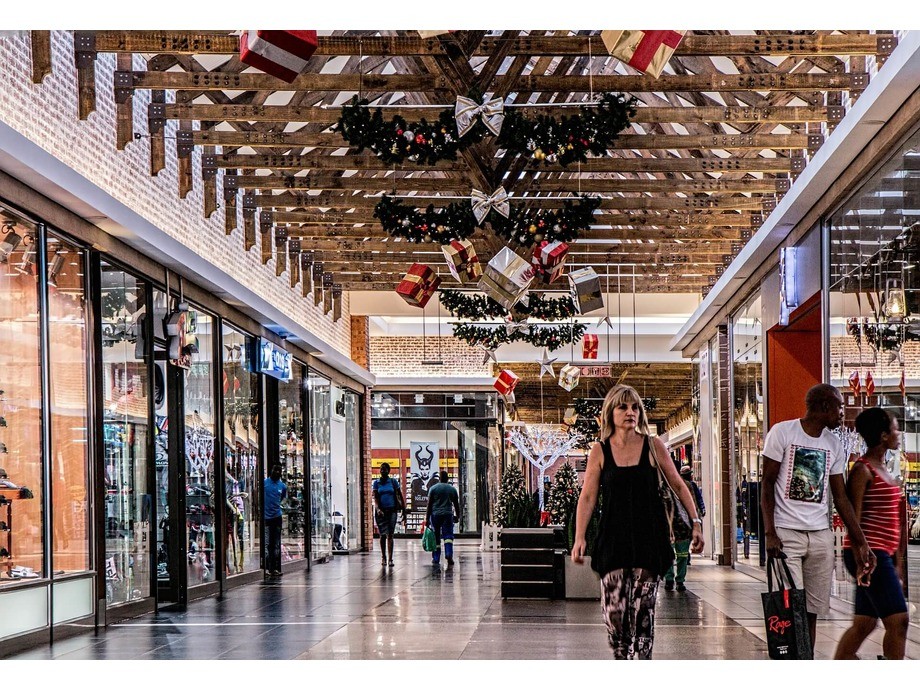 Amazon recently opened its first physical store - a bookshop in the United States - and many observers were excited at what they saw as a significant 'win' for the high street in its battle against online retailers. The news showed us that while online shopping has numerous advantages, it will always be impossible for it to meet the experiential element that is provided to us in-store.

There was also the research that shows millennials  - the generation which is supposed to be permanently attached to its smartphone - actually prefer in-store shopping to purchasing online. Maybe it goes hand in hand with the 'I want it now' culture, for whom waiting for a delivery to arrive constitutes a miserable period.

But what about the theory that instead of engaging in battle, on-site and online actually go hand in hand? Amazon's new shop certainly won't have done any harm to their cross-channel branding, and now Near Field Communication (NFC) technology is opening new doors to ways in which offline and online can be married in harmony.

Internet shopping increased by 20% at Christmas and in shops that wish to make their in-store activities work for their online presence, an NFC Tag can now be included on products to allow for easy linking and buying at a later date. It isn't exaggerating matters to say that we could be looking at a 'window shopping revolution', in which shoppers can easily swipe and save product information thanks to an NFC tag and be directed straight to a product page at a later time of their choosing.

It's almost like the 'favourites' function that many online retailers currently offer, allowing products to be saved and referred to at a convenient time for the buyer. By taking this route, a store doesn't always have to keep products in stock if it doesn't ally with their resource planning and items can remain at their main distribution centre, allowing them to save on delivery costs to stores.

We have already seen how NFC has changed in-store payments forever, with an increasing number of shoppers being able to pay contactless with their smartphone. There seems to be an exciting new NFC development gathering momentum almost every week in recent times and as we enter 2017, expect more and more retailers to use NFC to their advantage.