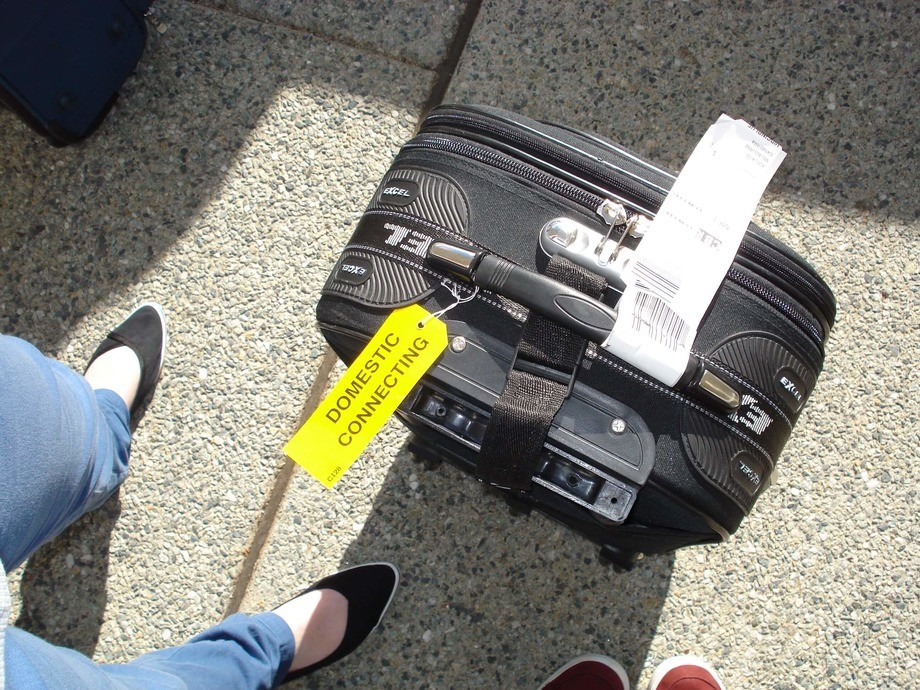 If there was ever an illustration of how Near Field Communication (NFC) can provide solutions for long standing problems, perhaps we have found it in the airport.

Lost luggage is one of passengers pet hates, derailing holiday plans, leaving us stranded and causing confrontations with customer service representatives. According to airport watchdog Skytrax, lost luggage was the most common complaint of passengers during 2015.

But thanks to NFC, the problem is becoming a thing of the past thanks to NFC Devices that are able to track bags all the way from check in, to the airplane and over to the baggage hall.


How does it work?

The NFC Tags are simply attached to luggage when passengers check in, meaning they are completely trackable from that point on. Does it work? Evidence from the International Air Transport Association and SITA would suggest so, with a reported success rate of 99 per cent being found.

NFC appears likely to replace the current barcode system which is in place in a lot of airports. This uses scanners as part of the process which directs luggage to the correct aircraft, but this system is known to throw up errors. The possibilities of an NFC based system even extend to communication with the conveyor belts in the terminal. If they detect that a bag is en route to the wrong flight by communication with its tag, they are able to stop it in its tracks.

The reality is that with the new system, the success rate of ensuring the right bag ends up on the right flight could be bumped up from around 95 per cent to very nearly 100. And then there are the other perks that NFC brings, including apps which can allow the customer to track their luggage for peace of mind.

There will be an investment needed, of course, by airlines, but when you have the opportunity of facing your number one customer service issue head on with a solution that comes close to completely solving it, what's the debate?