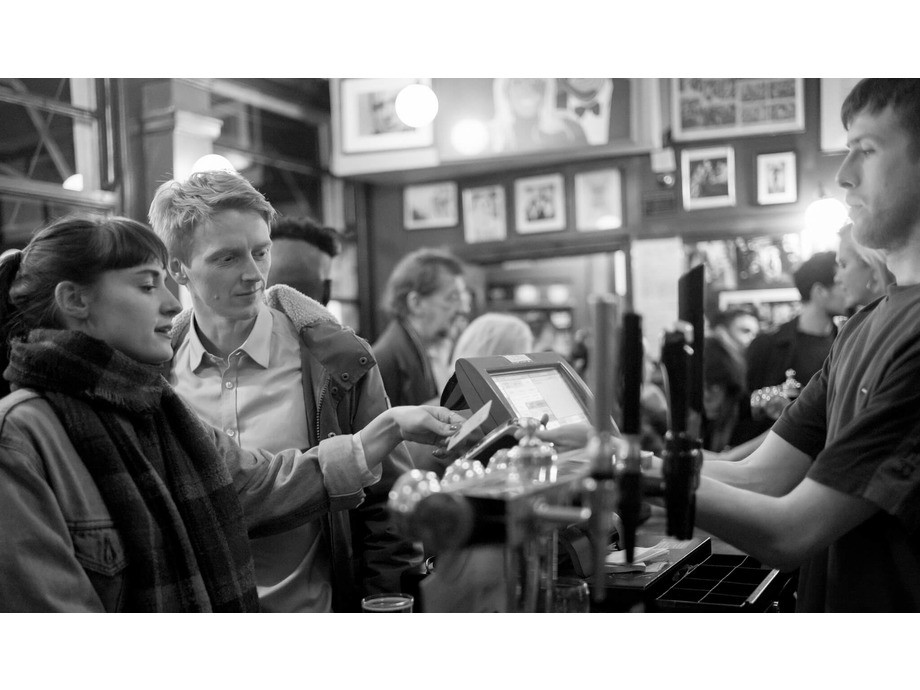 Twenty years ago, many might have associated the internet with a dial up connection on a desktop computer. Now, the internet has spread so far and wide into our everyday lives that the word has a range of connotations. In 2018, we can certainly now say the same about Near Field Communication technology, which has grown to fulfil many functions that the 'man in the street' will be familiar with, as well as meeting a whole range of commercial and industrial requirements.

Many people use NFC as part of their jobs. Ask this group what the terms means and they will most likely refer you to how they have used NFC in their own experience. For example, in healthcare NFC is being used to track vacant hospital beds in order to give nurses an instant overview of which beds are available; in manufacturing NFC is allowing stock levels to be constantly monitored while tracking the whereabouts of individual products; and in travel, NFC ticketing has allowed planes to be boarded by airline companies in a fraction of the time it used to take.

But what about the common consumer perception of what NFC is? It looks as though there are two main uses which the technology is typically aligned with; marketing 'taps' and Contactless payment. In this blog, we examine exactly what these two uses of NFC are, and how they differ.

For as long as NFC readers (typically smartphones or tablets) have been able to read NFC tags (the chips which can be placed almost anywhere), there has been enormous potential for NFC marketing uses. This communication between the NFC reader and the NFC tag is a speedy communication which can enable a transfer of data. In the age of the smartphone, this has opened up a world of possibilities for NFC Marketing, as NFC Tags can be embedded in a wide variety of objects and media; from posters to beer mats, magazine pages, key fobs and more. All it requires is a smartphone to be swiped within close proximity of the tagged object, or at most a tap.

But what is actually happening 'behind the scenes' in this form of NFC? The automatic command from the NFC tag either sends data on to the NFC reader device, or launches a task - this could be anything from a specific web page being navigated to in the browser (think social media accounts or home pages) to an app being activated.

With the convenience and speed of the NFC process above, the opportunities are endless. Advertising posters promoting upcoming films can provide passers-by with forthcoming cinema times and trailer clips; NFC Pens can serve a double purpose as marketing merchandise at conferences and exhibitions, being a branded give-away as well as providing the contact information which used to be restricted to business cards. Print ads can invite readers to enter competitions instantly - and all at the swipe of a smartphone.

The key differentiator between this common marketing use of NFC and Contactless payment via NFC, is that with NFC Smart Posters, NFC-enabled beer mats and the like, data is being transferred from the tag to the reading device. The NFC Tag is not reading any details from the NFC smartphone, tablet or watch - primarily because it is not able to do so.

This variance is especially important for the large group who most readily associate NFC with Contactless payment, which we will come into in greater detail later in this piece. That's because many of the people whose understanding of NFC comes from Contactless payment might suppose that interacting with an NFC Smart Poster, accessory or other marketing media might enable a transfer of details from their device to the tag itself. This is not the case.

The rise of Contactless

After we moved from signature-based payments to chip and pin, the next natural step was to allow debit and credit cards to be tapped or swiped in order to complete a transaction. Then NFC-enabled Contactless payment took this one step further, offering a way of paying simply by swiping a smartphone, meaning bank cards could stay in the wallets and purses of consumers. After initial success in forward-thinking markets such as Japan, Contactless payment is continuing to see rapid increases in pick up.

The Contactless 'movement' has been aided by a growing group of supermarkets and high street stores which now accept this form of payment, as well as an expanding user base. While Contactless payment through NFC used to be restricted only to Apple Pay on iPhones, Apple has now joined the NFC party with its latest operating system iOS 11. That means that users of both Android, with Android Pay, and iPhone models can now take advantage of Contactless payment and also Contactless marketing more freely.

So how does this form of NFC work, and in which ways does it differ from the marketing uses detailed in the section above?

NFC Contactless payment comes in the bracket of two-way NFC communication. This means that both devices - including payment terminals used for transactions and the NFC device operated by the consumer - are able to read and write to one another.

Contactless payment typically involved a purpose-designed payment application to be launched on a smartphone. From there a tap or swipe on the card terminal is needed, along with, in some cases, an additional passcode or finger scan. It then takes another chip at the payment terminal, known as a Secure Element (SE), to confirm the autorisation and then relay this to the NFC modem. When it's all done, the transaction is processed in the same manner as a typical debit or credit card payment.

What are the advantages? Aside from the speed and convenience, NFC Contactless payments mean wallets and purses can be kept safely out of sight, guarding against the possibilities of both fraud and theft.

When it comes to security, consumers might be a little concerned with relying on their smartphone, but those who are unsure should note that mobile payment structures are very complex indeed and that hacking or intercepting such a transaction would take an extremely advanced hacking operation. Experts claim that the digital signature which protects the SE is actually tamper-proof and that goes both for functions which are held in the Cloud, or chips which are found in smartphones.

The best of both worlds

In summary, it might be said that Contactless NFC payment and NFC marketing uses such as smart posters represent the two ends of the spectrum when it comes to the technology. One is part of a hugely complex payment system which is able to provide transactions with protection while offering unprecedented convenience. And the other offers a simple 'tap and grab' function which allows NFC reader devices such as smartphones to gain instant access to media from web pages to videos and brochures.

Rather than one particular use, perhaps in the future people will come to associate NFC more with what it can improve. Making processes quicker, opening up new possibilities, offering added convenience and making our smartphones an ever more useful tool with which to simplify everyday tasks. If NFC can keep progressing without sacrificing key consumer principles such as security and privacy, there is no reason why it can't keep on going from strength to strength.